Haworthias (the species of the genera Haworthia, Haworthiopsis, and Tulista) are near-endemic to South Africa, with a few species have presences in neighboring Namibia, Swaziland, Mozambique and Lesotho. The species grow in both a variety of habitats and at a wide range of altitudes, ranging from ~30 m (H. fasciata) near the coast to ~2,000 m (H. limifolia) at inland localities where frosts can be very heavy. New populations are being found constantly, extending the recognized distribution of many species.

The rainfall patterns experienced by Haworthias vary from the Mediterranean (rain in winter, dry summer) in the Western Cape to humid-temperature (year-round rainfall) in the Eastern Cape. The most eastern and the northern species experience a summer-only rainfall pattern. The average yearly precipitations vary from 100 mm (H. tesellata) to 700 mm (H. limifolia). Haworthias are not desert plants and none exist in the driest regions of South Africa. The ones in the driest area（e.g. H. arachnoidea) only grow in the most favorable locations, such as at the base of large rocks or in rock crevices, where the run-off from condensation, fog and heavy mist supplies additional and not normally recorded precipitation.

Some Haworthia species (e.g. H. tesellata) have a widespread distribution and may occur in large populations, whereas other species (e.g. H. springbokvlakensis) are only known from a few individuals in a very restricted area. The favorable terrains of each species vary from flat ground to slopes, rocky outcrops or sheer cliff faces, and some species like H. viscosa occupy numerous habitat types. Where two related species meet, there are sometimes natural hybrids with a huge variety of characters within the mixed populations. 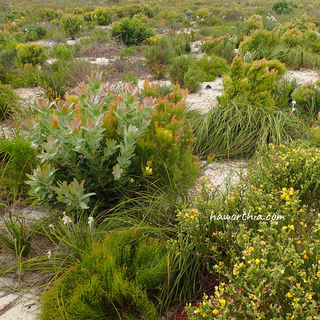 The Fynbos Biome takes its name from fynbos, the dominant vegetation in the region. The biome occupies most of the Cape Fold Belt as well as the adjacent ...
read more » 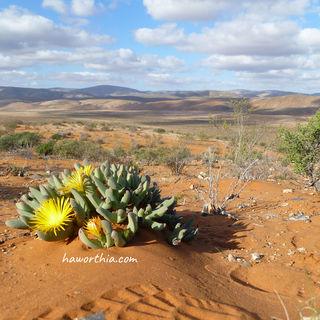 The most distinctive character of the Succulent Karoo Biome is the high diversity of dwarf leaf-succulent shrubs (1,700 species). The biome covers an ...
read more » 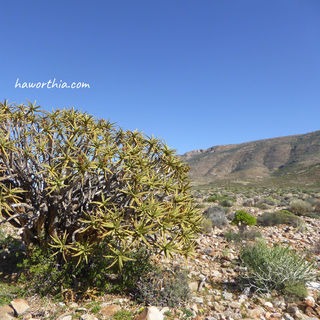 The name of the Nama-Karoo Biome is derived from the Khoi San word kuru meaning ‘dry’. The biome is a large, landlocked region on the central plateau of the ...
read more » 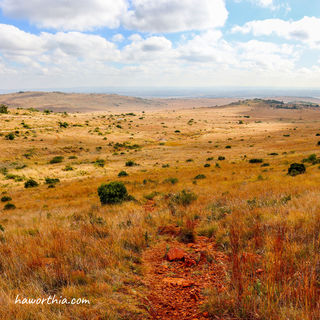 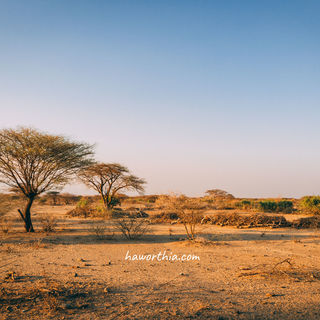 The savanna vegetation of South Africa and Swaziland constitutes the southernmost extension of the most widespread biome in Africa. It extends beyond the ...
read more » 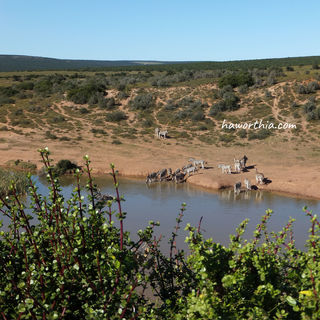 The vegetation of the Albany Thicket Biome is described in general as a dense, woody, semisucculent and thorny vegetation type of an average height of 2–3 m ...
read more » 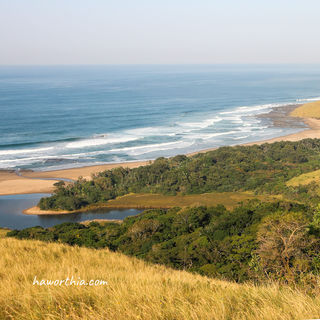 The Indian Ocean Coastal Belt (IOCB) is the region, both for a biologist and a layman, where South Africa feels the breath of the Tropics the most. The IOCB ...
read more »